Home > Legal Blog > Who Is at Fault in Most Motorcycle Accidents? Who Is at Fault in Most Motorcycle Accidents?

From riding sober to wearing a helmet, motorcyclists bear significant responsibility for ensuring their own safety on the road. However, a report found that in most severe and fatal motorcycle accidents that involve multiple vehicles (and most motorcycle crashes do involve other vehicles), fault most often falls on the drivers of passenger vehicles.

Due to their smaller profile, motorcycles aren’t always noticed by inattentive car and truck drivers, especially at intersections or during left-hand turns. The National Highway Traffic Safety Administration (NHTSA) reports that in 41% of fatal, two-vehicle motorcycle crashes, the other vehicles were turning left while the motorcycles were overtaking other vehicles, passing, or going straight. In 22% of these wrecks, both vehicles were going straight.

A serious motorcycle accident can forever change a rider’s life. The Wisconsin motorcycle accident attorneys at Studinski Law, LLC have decades of experience helping accident victims in Wisconsin. We understand the hardships you may be facing, and we are committed to fighting aggressively on your behalf to recover your physical, financial, and emotional losses after a wreck.

According to the most recent statistics released from the Wisconsin Department of Transportation, motorcycles were involved in 2,104 reported crashes, resulting in 112 motorcyclists’ deaths. That equates to one motorcyclist’s death for every 25.3 motor vehicle wrecks. In comparison,

accidents that did not involve motorcycles (113,590 car accidents resulting in 481 deaths) average one death per 266.9 wrecks. This means that motorcycle crashes are 10 times more fatal than non-motorcycle wrecks.

Nationally, motorcyclists aged 55 and older accounted for 28% of riders hurt in 2019, representing a 40% increase for that age group over a 10-year period. Nearly half of fatal motorcycle wrecks occur during the weekend versus weekdays.

How Do Car Drivers Cause Motorcycle Accidents?

In many cases, drivers fail to see motorcycles in traffic because they are smaller than other vehicles. Because of this, motorcycle wrecks commonly occur when a passenger vehicle makes a left turn in front of a motorcycle going straight.

While distracted driving plays a role in many traffic wrecks, the risk of motorcycle accidents can be particularly affected by it. Considering that small motorcycles can be more difficult to see in the first place, when drivers text, eat, daydream, or are otherwise distracted, the risk of a crash increases. For example, a driver who is texting while driving may drift into a bike’s lane, cut a motorcycle off, or collide with it from behind or head-on.

The fact that motorcycles are less prevalent on roads than passenger vehicles can contribute to drivers noticing them less frequently. In one study, researchers examined the concept of inattentional blindness, a phenomenon in which people fail to notice unexpected objects in plain sight. The study directly related inattentional blindness to the prevalence of looked-but-failed-to-see (LBFTS) motorcycle accidents.

Misjudging the Speed and Distance of Motorcycles

How Is Fault Determined In a Motorcycle Accident Case?

Wisconsin adheres to a legal system of modified comparative negligence. Under this system, you are barred from recovering any compensation if you are 51% or more at fault for an accident. If you are found to be less than 51% responsible for a crash, any recovery you achieve will be reduced in relation to your percentage of fault. This means if you are found to be 20% at fault, any award you receive will be reduced by 20%.

Determining fault in a motorcycle accident case can be complex. An experienced lawyer must thoroughly investigate the facts in the case and work to prove the negligence of the party or parties responsible for the wreck. This could include the other driver, the manufacturer of the motorcycle, the government agency responsible for the upkeep of the road on which the wreck occurred, and others.

When building your case, a lawyer will gather available evidence to support your claim, which may include:

How Can a Wisconsin Motorcycle Accident Attorney Help?

After sustaining a serious injury in a car wreck, you deserve compensation to cover your medical bills, lost wages, and more. An attorney can guide you through the complex settlement process and help you recover your losses. A lawyer can help the motorcycle accident settlement process in a number of ways, including:

Too many accident victims settle with insurance companies for far less than they deserve because they don’t have a skilled lawyer advocating for their rights and best interests. An attorney understands the tactics insurance companies use to deny and devalue claims and knows how to fight for every penny you deserve.

If someone’s negligence caused your motorcycle wreck, you may be able to pursue damages for subsequent medical bills, lost wages, pain and suffering, and more. The Wisconsin motorcycle accident attorneys at Studinski Law, LLC can help you pursue the justice you deserve.

Contact our office today online or at (715) 343-2850 to discuss your case for FREE. We proudly serve Marshfield, Plover, and all areas of Wisconsin. 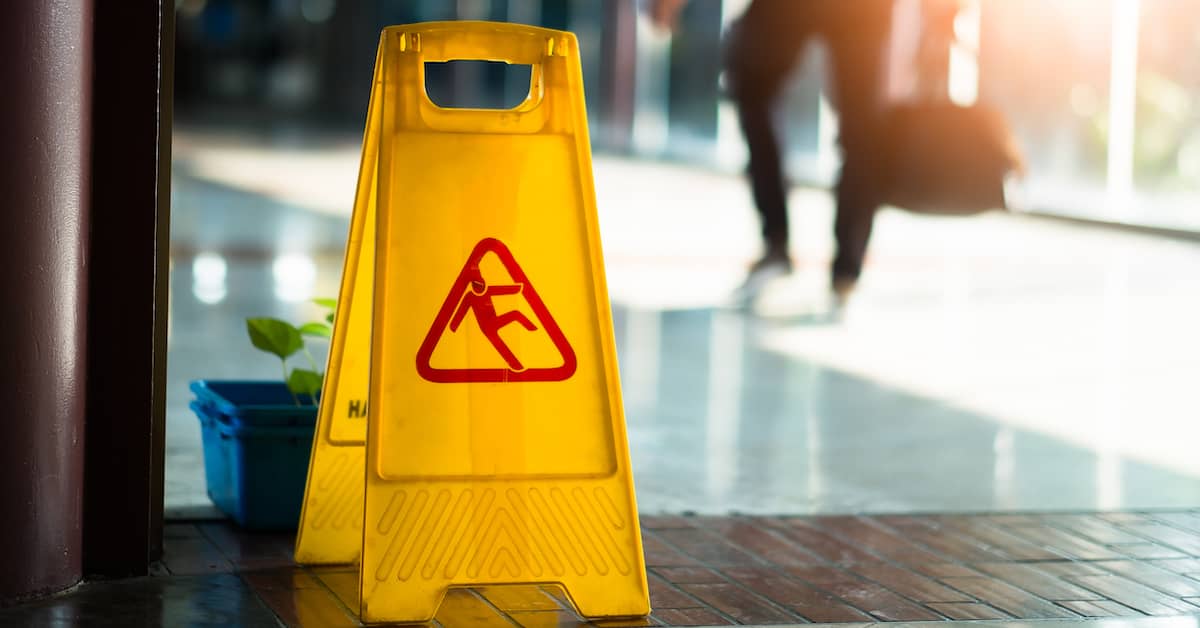 What are Common Types of Premises Liability Cases? What Damages Can I Recover in a Truck Accident Case?
Recent Blog Posts